When northern Scottsdale resident Rachel Kaplan’s rescued 7-year-old schnoodle, Smokey, wants to get her attention, he scratches her bookcase.

Without hesitation, Rachel will pull a book from the shelf and read him a story.

Smokey has anxiety, just like Kaplan, and reading to him calms him.

But what’s special about Kaplan and Smokey’s story is Kaplan, now 26, couldn’t read until she was in high school.

And since Smokey has been in her life, he has helped her read.

“[Kaplan] calms [Smokey’s] anxiety by reading to him at night. He gets upset. He kind of gets a little moody if she doesn’t read to him. He lets her know,” said Christie Arias, co-founder of Furever USA, which made a stop in Scottsdale recently as part of the organization’s cross-country, 18-city Rescued Heroes Road Tour.

Kaplan submitted her story about Smokey on Furever USA’s website, and she is now a finalist in the free contest, which encourages pet owners submit their own heartwarming, humorous and inspiring happily-ever-after pet rescue stories.

“Our goal is to change the stigma of rescue animals and celebrate the happy stories,” explained Christy, who founded Furever USA with her husband, Jasen Arias. “We need to be able to feel and share the happy stories in order to raise awareness for them to get people in to rescue them.”

Finalists, including Kaplan, receive a prize package that includes a free professional photo of their dog taken by Christy, an artist who has received many accolades for her transformational photographic work.

Two other Scottsdale-area finalists include Dina Riccobono and her dog Jake, and Jennifer Schaeffer and Chewie.

At the end of the summer, one dog will be named “America’s Favorite Rescued Hero” following a nationwide vote.

The winner will grace the cover of a coffee table book of artistic dog photography published by Christy due out in late 2019 — as well as a $5,000 grant for an animal welfare group of the winner’s choice.

If Kaplan were to win, the grant would be given to Foothills Animal Rescue (FAR), where she rescued Smokey.

FAR Executive Director Melissa Gable said the rescue shelter would use the money to purchase interactive games and enrichment toys, like Kong toys and puzzle games, for the dogs.

“Five-thousand dollars goes a long way; it’s going to make a huge difference to the animals,” Gable said. “Right now, we’re really focusing on enrichment. So, basically what that is is, how can we make lives better for the animals while they’re with us?”

FAR won a free mini documentary that was filmed during the Furever USA visit.

Kaplan reached out to FAR to let them know she wrote a book about Smokey and all proceeds from the book would be donated to FAR.

This was the first time Gable heard Kaplan’s story.

“When I met her I thought, what an inspiration,” Gable said. “To think, this was a shelter dog. People don’t realize the impact that shelter pets can have on someone and to hear her story and all that it’s helped her through is just amazing.”

Kaplan’s book, “The Adventures of Smokey,” was self-published February 2018 and is currently available on Amazon for $7.99.

“I bonded with him by reading, and he inspired me to write,” Kaplan said.

Furever USA’s books similarly give back to animal rescue-related causes.

Following the Arias family’s 60-day tour across the country, they will publish their third book that’ll include the photos and stories of the people they met throughout the tour.

According to Christy, 100 percent of the profits from the book will go to animal welfare.

“The third book is not about the journey, it’s about the people that we photograph,” Jasen said.

“We recently did a lobby remodel for shelter up in Sacramento where we took a bunch of the animals that we had photographed from that shelter and redecorated their entire front lobby,” he said.

“A dog may have three legs, but its heart is still exactly the same,” Sue said. “We have to be accepting and know that just because [the dogs] may be a little bit different, that makes them unique. They give unconditional love.”

The tour concludes Aug. 9 in Reno, Nevada, where Christy and Jasen currently live. The public is invited to vote for their favorite stories on Facebook at facebook.com/fureverusaofficial. 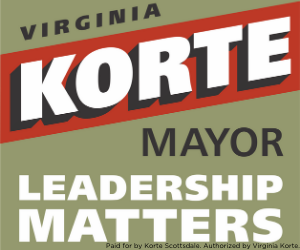 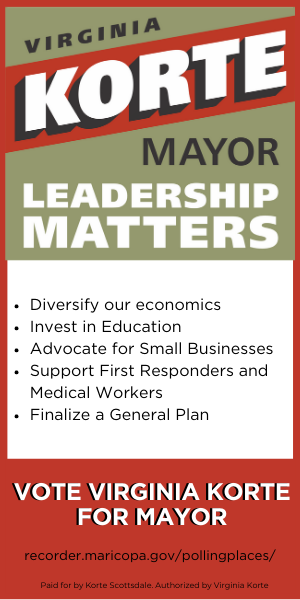